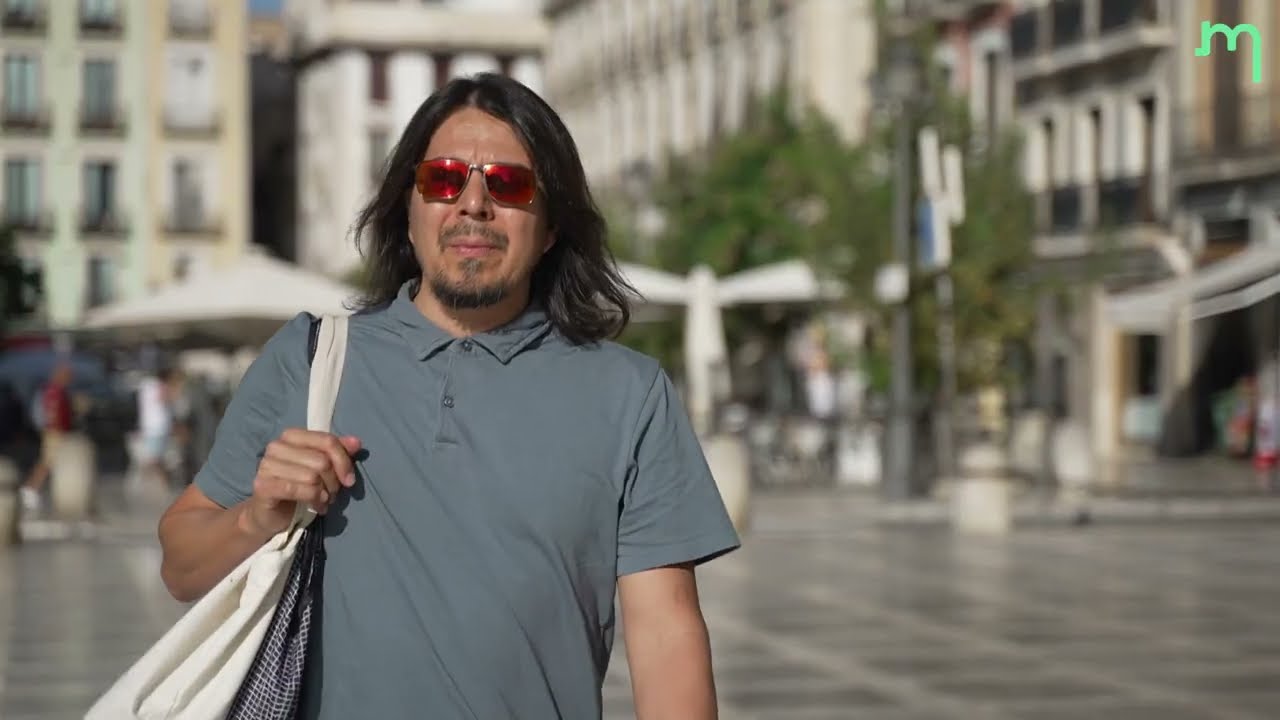 Justin Benavidez works on the transfer of knowledge, in particular from Al-Andalus to the Islamic East. In his research he focus on the Islamic scholar Abu 'Abdullah Al-Qurtubi who brought Andalusian tradition to Egypt in the 13th century. Benavidez is a Early Stage Researcher of the MIDA program, he studies at the Escuela de Estudios Árabes, Universidad de Granada (Spain). More information about his research: here #MSCA #travel #knowledge #transfer #history #literature
402 views0 comments

As part of my involvement in the project “Mediating Islam in the Digital Age” (MIDA), I spent an internship in the Gotha Research Library to get some experience with the inner workings of the library, particularly its rich collection of oriental manuscripts. The role I play as an early career researcher in MIDA, a project which is concerned with the effect of technology and digitization on Islam in general, is related to Islamic manuscript collections and their digitizat
32 views0 comments

This special issue deals with the manifold process of authority-making among Muslims in Europe. The authors show that Islamic authority is much more than a theological qualification commonly attributed to Islamic scholars. It is a socially and politically embedded and contested qualification that must be confirmed continuously. For example, the recurrent discussions across Europe about visiting preachers and their possible influence on young Muslims, is ultimately a discussio
24 views0 comments
Aleeha Ali

We proudly announce the latest article by Aleeha Zahra Ali "Conjuring Karbala Online and Offline - Experiences of the ‘Authentic’ in Shiʾa majalis" in: Journal of Muslims in Europe. It is an in-depth exploration of the Shi'a ritual and the shift of authentication. More Information about Aleeha Zahra Ali and her research: https://www.itn-mida.org/copy-of-esr-10 #shia #majalis #Karbala #online #offline #muslim #islam #BRILL #muslimsinEurope #media #MSCA #H2020 #ITN_MIDA #MIDA
50 views0 comments 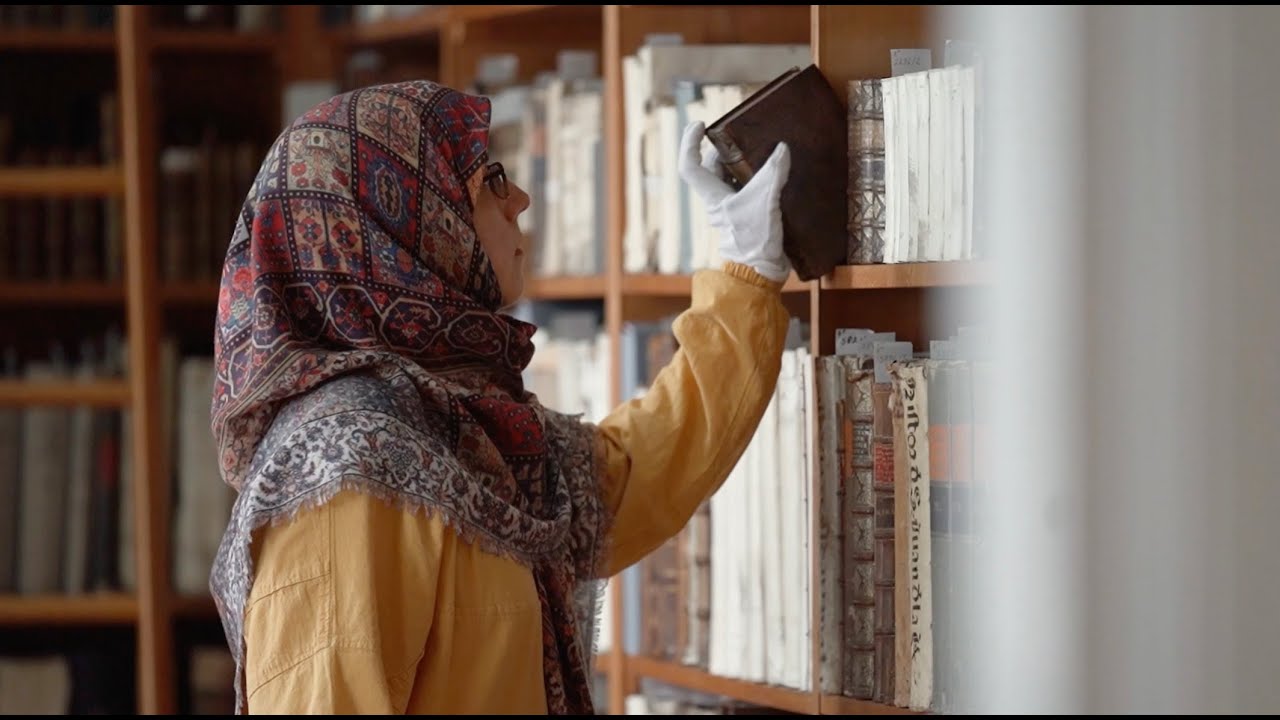 Mahdieh Tavakol researches on the library of Bahāʾ al-Dīn Muḥammad al-ʿĀmilī (1547-1621). The manuscripts of this collection are spread all over the world. ESR Mahdieh Tavakol travels after the books and collects hints and clues in order to understand what happened to the books. Who read it and how was the knowledge communicated and passed on. More Information about Mahdieh Tavakol and her work, you find here: https://www.itn-mida.org/esr8-mahdieh-tavakol ________________
71 views0 comments

A CULTURAL BRIDGE BETWEEN THE ISLAMIC EAST AND WEST

Justin Benavidez works on knowledge transfer between Al-Andalus and Egypt. He focuses on Muhammad al-Qurtubi, who built these bridges of knowledge in the 13th century. The aim is to analyse this knowledge transfer network from a structural and operational point of view. More Information you find here: https://www.itn-mida.org/esr12-justin-benavidez @MSCActions @EU_H2020 @EUScienceInnov #MSCA #MSCAjobalert #ResearchImpactEU #H2020 #knowledge #alandalus #Islam
63 views0 comments 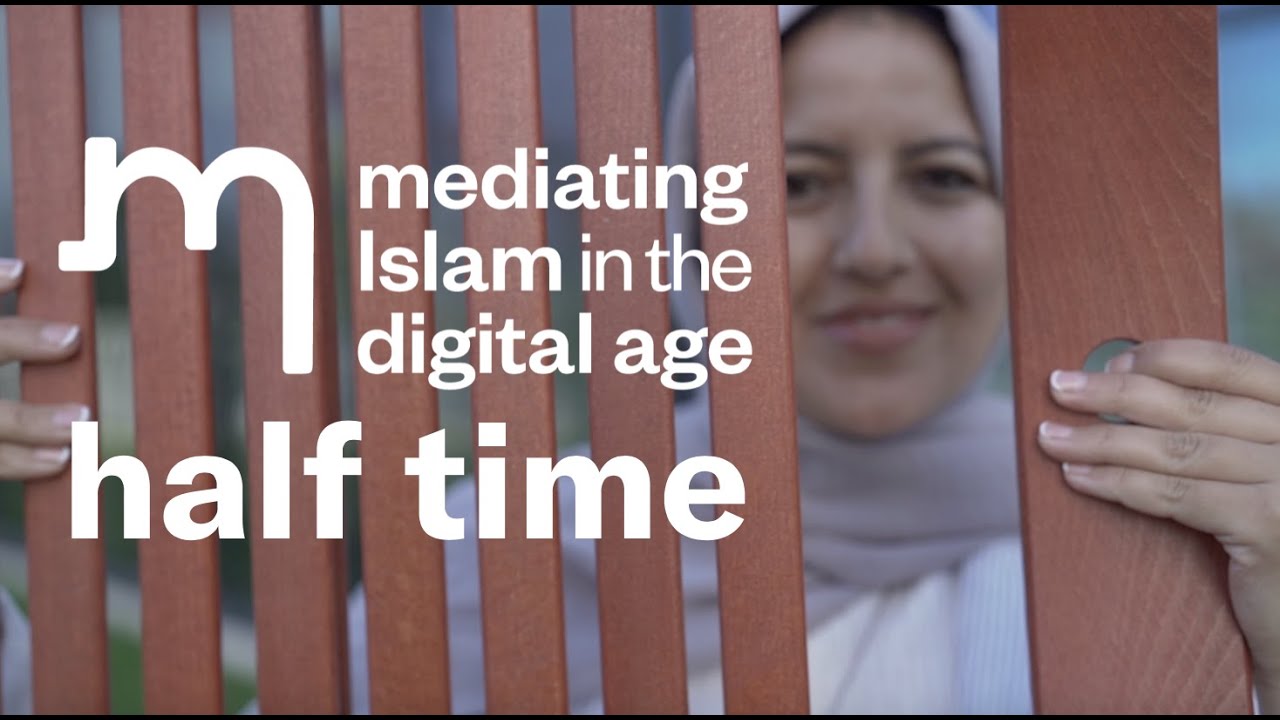 HALFTIME: Let's summerize the first half of the MIDA project

We met in Paris in September to hold workshops, initiate and continue discussions and maintain the MIDA network. The encounter was important because even a digitization project also needs offline moments from time to time. The film asks the young researchers how they felt about the first half of the project, what went well, what went wrong and how should it go on? #itn_mida #itn #MSCA #h2020 #academictwitter #wisskomm #islam #digitization #digitalisation #project
113 views0 comments

HOW DIGITIZATION IS SHAPING RELIGIOUS PRACTICES

What is the experience of the majlis sermon online and offline? How is it different and similar for both practitioners, & for the ethnographer? Aleeha Ali's research deals with religious rituals and the influence of digitization. For more information, click here #itn_mida #h2020 #MSCA #majlis #islam #anthropology #digitization #offline #ritual #islamicstudies
33 views0 comments

THE MIHRĀB IN THE BALKANS : A COMPARATIVE AND ILLUSTRATED STUDY

Since its introduction in the very first decade of the 8th century (during the reconstruction of the Mosque of the Prophet in Medina, by the Umayyads), the mihrāb has become a fundamental feature for every mosque, although its presence is not mandatory as such. Indeed, the direction towards Mecca (qibla), that the mihrāb indicates, is a sacred requirement while performing the prayer, not the mihrāb in itself. Moreover, the mihrāb is not solely found in mosques, but in various
98 views0 comments